Another NBA season is winding down and with that, speculation around which teams will make playoffs and namely if the Warriors will win a third consecutive championship. We turned to Audience Studio to gain insight on NBA Fans and found that NBA players; they’re just like us.

KEEP UP WITH THE KARDASHIANS
Join the Travel Reward Points Researchers and book a trip to Philadelphia or Australia. You might find yourself on the plane with Philadelphia 76er Ben Simmons and who knows, maybe the star of a Reality TV Show or watchers of them.

IT’S CALLED FASHION, LOOK IT UP
Oklahoma City Thunder point guard Russell Westbrook makes headlines for his style on and off the court. Men’s Fashion and Higher-End Fashion Brands are just as important to NBA Fans. When they’re not shopping at Bloomingdale’s, Barneys New York, Burberry and Saks Fifth Avenue, they’re Avid Readers. Russell Westbrook: Style Drivers is next on their list.

JUMPMAN, JUMPMAN, JUMPMAN
You can argue who the G.O.A.T. on the court is all day long but Lebron can’t hold a candle to MJ’s sneaker game. Air Jordans were, and still are, the sneaker to own. Even Rockets power forward and sneaker collector, P.J. Tucker credits his start to sneaker culture to Air Jordans. NBA Fans are in the same boat, shopping for luxury sneakers and often seen at Foot Locker and Supreme locations.

BARBECUE CHICKEN ALERT!
Shaq wasn’t talking about food…but we are. NBA Fans are BBQ enthusiasts, looking up recipes, and can even be called Grill Masters. When they’ve hung up their apron, they can be found dining at Del Frisco’s Grille with fellow Restaurant Researchers.

ALL THUMBS ON THE COURT
If you’re shooting nothing but air balls, maybe it’s time to take your talents to the cyber world. NBA Fans are huge Video Gamers. They play Minecraft, The Sims, and League of Legends. A little more practice and they could even walk onto an NBA 2K Esports team.

“TRUST THE PROCESS”
While all Philadelphia 76ers know to “Trust the Process”, it means a little more to center Joel Embiid who manages to sneak the phrase into every interview. NBA Fans trust the process as well, exercising fiscal responsibility through Financial Investors, Personal Investment Researchers, Investment Management Professionals, and Investment Services Intenders.

OH EE OH EE OH…ICE ICE ICE
Only a couple more months to feel the Heat for Dwayne Wade. Once Miami’s shooting guard retires, he and wife, Gabrielle Union, can join fellow retirees in planning for their future, managing personal stock portfolios and researching tax policy. Bring It On.

All of the audiences below are available for activation in Dstillery’s DSP or your preferred DSP.

A Cookie-Less Future Webinar with GfK 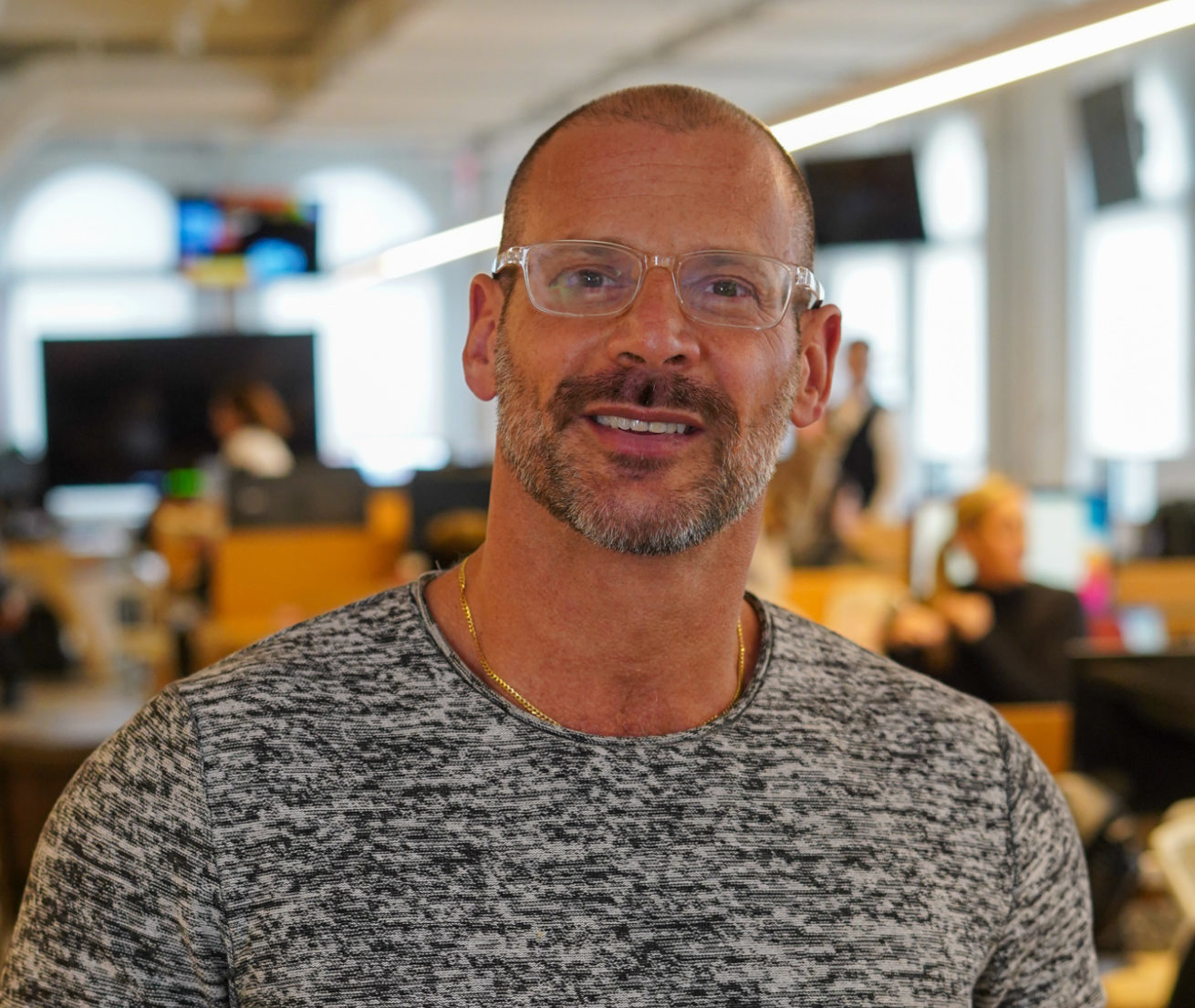 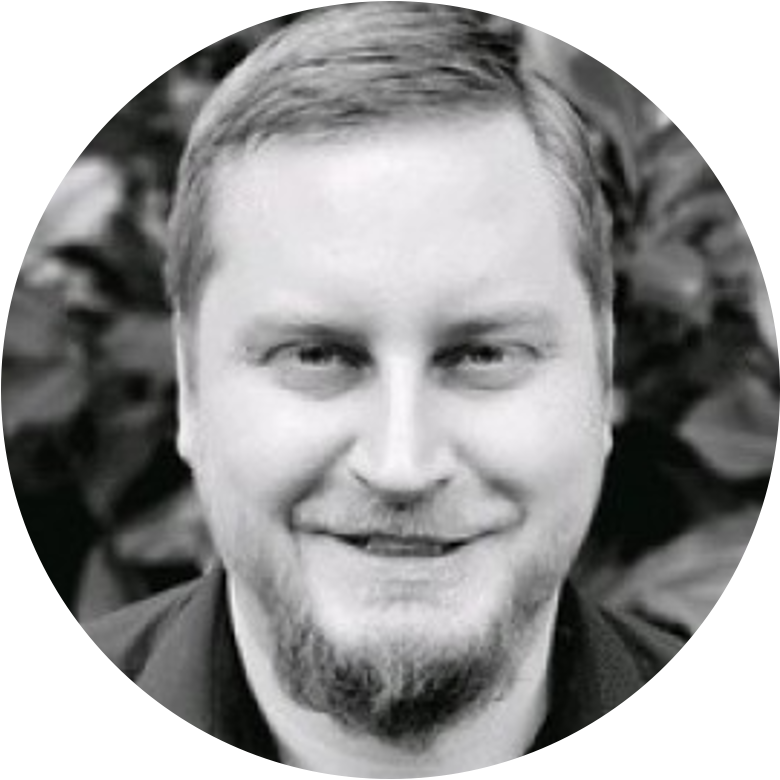